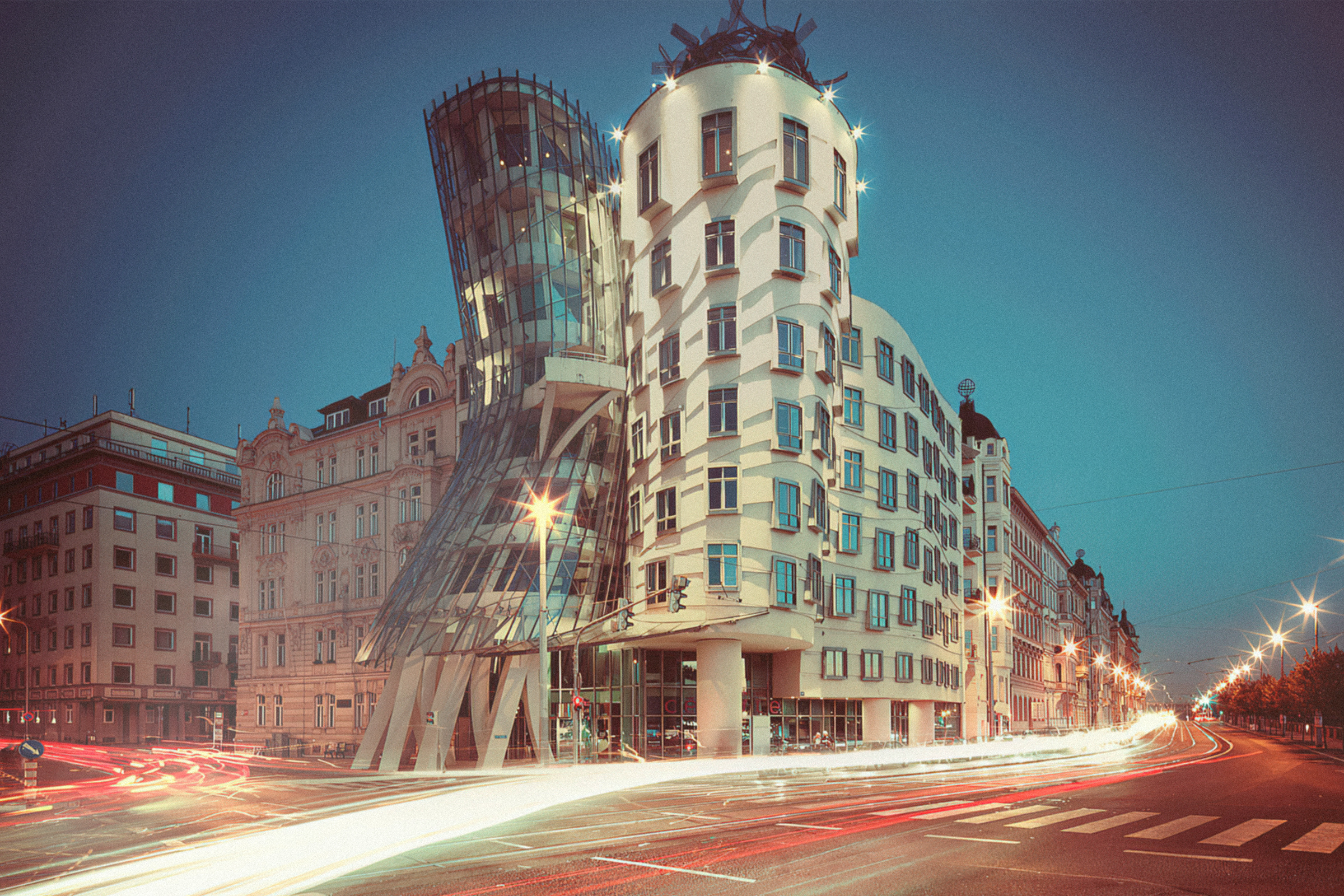 By admin alubuildSeptember 21, 2022No Comments

When we refer to deconstructivism we might think of the demolition of a structure. Although it is true that some people associate this architectural style or current with destruction, nothing could be further from the truth. In fact, it is characterised by being an avant-garde movement that does not follow the rules and plays with different forms.

Deconstructivism is an architectural movement that developed in the 1980s in the United States and Europe. Among its main characteristics we can highlight the lack of harmony and symmetry, which breaks with the pillars of the modern movement. It could be said that this style has nothing to do with conventional geometry, which uses flat forms.

How did deconstructivism emerge?

The driving force behind this trend, also known as deconstruction, was the French philosopher Jacques Derrida. Deconstructivist architecture originated in France in the 1960s, although its high point was the MoMA exhibition in New York in 1988. Subsequently, it also spread to Europe.

However, it should be noted that the Russian Constructivists, during the First World War, began to break the rules of classical architecture. Their point of view had nothing to do with the traditional perception, but it showed the infinite possibilities offered by architecture. Thus, what for some was a challenge to art and geometry was, for others, a liberation and a commitment to experimental design.

What is deconstructivist architecture?

This architectural style moves away from aesthetics and balance and is characterised by being a concept where logic, reason and all previous approaches have no place. Although it is true that deconstructivist architecture does not imply the collapse or termination of architectural elements, they propose other apparently unstable forms.

This movement rejects the canons of design and the rational concept, although the functionality of structures is respected. This trend has its followers and also its detractors, as some claim that this style should only be theoretical.

Deconstructivist architects are not driven by elegance and aesthetics in order to create buildings that break with harmony in structure. However, although their aim is to disorientate the eye and show a ground-breaking concept, functionality is always respected. The following are some of the main characteristics of this trend:

Non-linear forms. Architects who follow this movement use circles, unequal polygons or triangles.
Juxtaposition of elements. The deconstructivist uses the contrast between forms to achieve the effect he is looking for.
Manipulation of the surface. Buildings appear to be frozen in time and almost no ornamentation is used to give a sense of non-connectedness.
Breaking the rules. Another characteristic that we observe is the sensation of lack of structural stability and the feeling of collapse.

In short, this style is the antithesis of the modernist movement and rejects the rational and aesthetic part of design. Therefore, we can observe surfaces with unusual shapes, twists, folds and the non-existence of right angles.

Influences of deconstructivism in other areas

Anything that involves breaking with what has been established up to now can be understood as deconstructivism. This current is a challenge to the conception of art, where harmony and aesthetics prevail.

In sculpture and painting we can observe works that present complex and asymmetrical irregular geometries. There are also small objects and furniture created by architects related to this trend.

In addition to Jacques Derrida, the driving force behind this architectural current, we also have other representatives, such as Frank Gehry, who took it upon himself to put the ideas of the French philosopher into practice.

We must also highlight the figure of the architect Philip Johnson, who organised the Deconstructivist Architecture exhibition in New York to showcase the work of other exponents such as Frank Gehry, Rem Koolhaas, Zaha Hadid and Daniel Libeskind.

This trend has left us with spectacular and truly surprising buildings. In this sense, we can highlight the Guggenheim Museum in Bilbao, whose fascination has led it to appear in several films, such as Men in Black or The International. Also, we have the extension of the Royal Ontario Museum in Canada, with a design with many angles and overlapping surfaces.

However, there are many more buildings, such as the Seattle Central Library, the Imperial War Museum North, the Dancing House, the Weisman Art Museum or the Jewish Museum in Berlin, among some of the architectural exponents.

In short, architecture has offered different trends over the centuries. In this case, deconstructivism is a proposal that is characterised by breaking the rules, logic and rationalism.