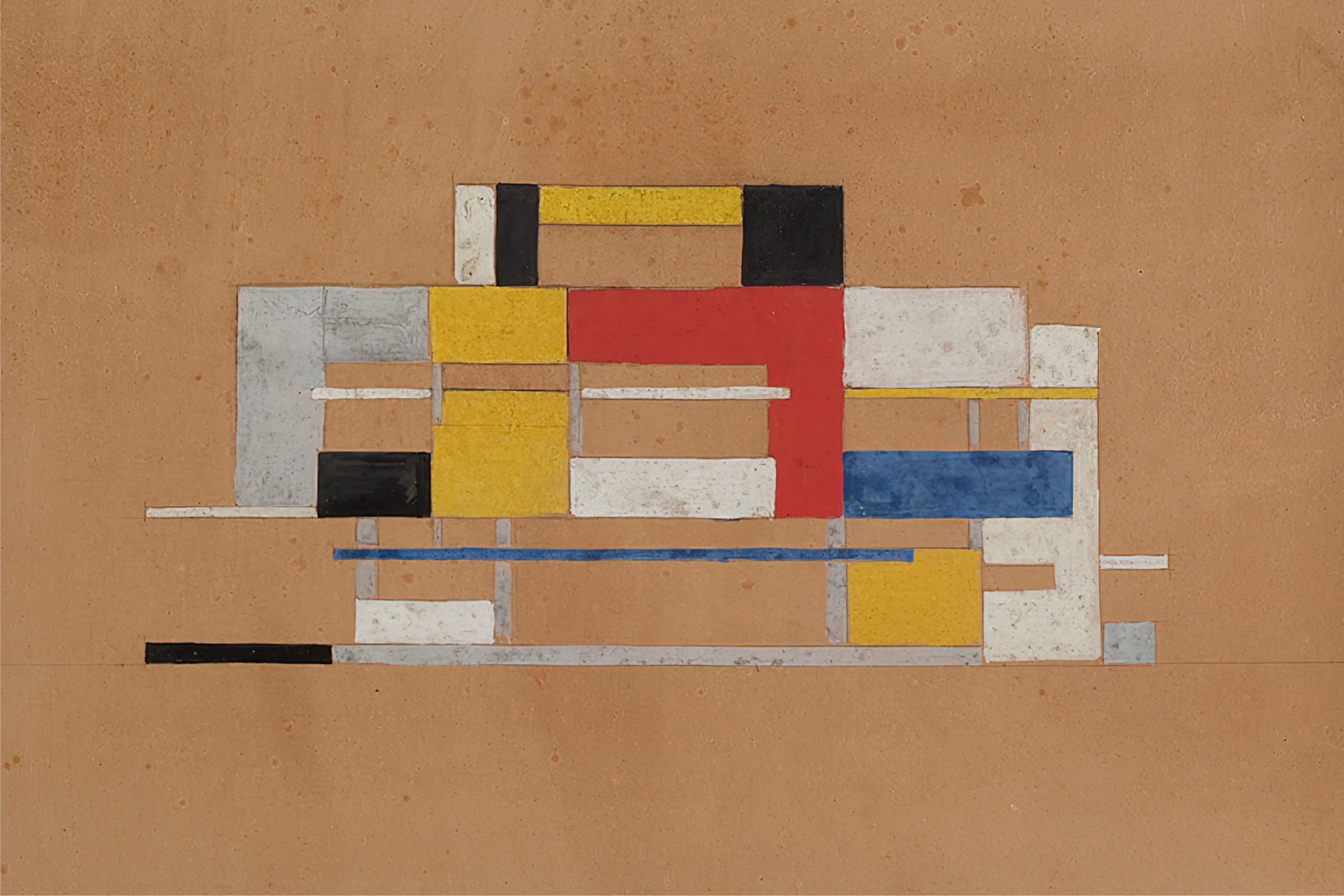 By admin alubuildJuly 14, 2022No Comments

The neoplasticism is an artistic trend that emerged in the early twentieth century and greatly influenced the way of conceiving different disciplines, such as architecture. We are going to review this movement in its first centenary of its existence.

Where does neoplasticism originate?

The movement called neoplasticism movement was born in 1920 and its name comes from the term Nieuwe Beelding which translated into our language means “the new image of the world”.

Within the art world, it is a term that began to be used to refer to the works of a Dutch painter named Piet Mondrian and that defines his austere, abstract and geometric style. His works are characterized by containing purely plastic and formal elements, such as shapes, lines, colors and planes, eliminating any reference to the material world.

What is neoplasticism and its characteristics?

The works of neoplasticism are characterized by belonging to an artistic current that does not include accessory elements, that is to say, it is based only on pure colors and geometric shapes to make it universal.

Contrary to abstract expressionism, when we observe a neoplasticist work we see its transcendental character, outside of any kind of external reality. It is governed by mathematical rules and by radically simplifying geometry. Unlike cubism, it moves away from a real world represented, focusing on basic colors and shapes.

These are its main characteristics:

How has neoplasticism influenced architecture?

Plasticism should be extended to all the arts, including architecture and everything related to design, such as graphics and furniture.

Thus, on the basis of pictorial abstraction, Neo-Plasticist architecture was born, a concept based on the use of figures with basic lines and primary colours, and which changed the way of conceiving both interior design and architecture itself.

What are the characteristics of neoplasticist architecture?

If Mondrian was the precursor of neoplasticism in art, it was the architect and painter Van Doesburg who was the first to adapt it to architecture with the design of the Van Doesburg house in the city of Drachten, which we will talk about later.

If we are lucky enough to visit it, we will be able to see the influence of neoplasticism in the architecture. These are its main characteristics:

What are the exponents of neoplasticism?

So far, we have focused only on painting and architecture as representative arts of neo-plasticism, but the reality is that this trend has spread to other types of disciplines, always taking into account their conditioning factors and characteristics in the way of conceiving design.

In this way, and as representatives of this current, we can highlight outstanding names in different fields such as fashion, interior design, industrial design or even gastronomy, such as: Estéfano Viu, Vilmos Huszár, Georges Vantongerloo, Gerrit Thomas Rietveld or Jacobus Johannes Pieter Oud, among others, in addition to the aforementioned Van Doesburg and Mondrian.

Some examples of neoplasticism in architecture

The Neo-Plasticist movement in architecture arose from the publication of the newspaper De Stijl, founded by Van Doesburg. It became the benchmark for modern art in the Netherlands and inspired architects such as Gerrit Rietveld, JJP Oud and Van Doesburg himself, whose designs served to establish the architectural trend we know today. We name some of his most representative works below. 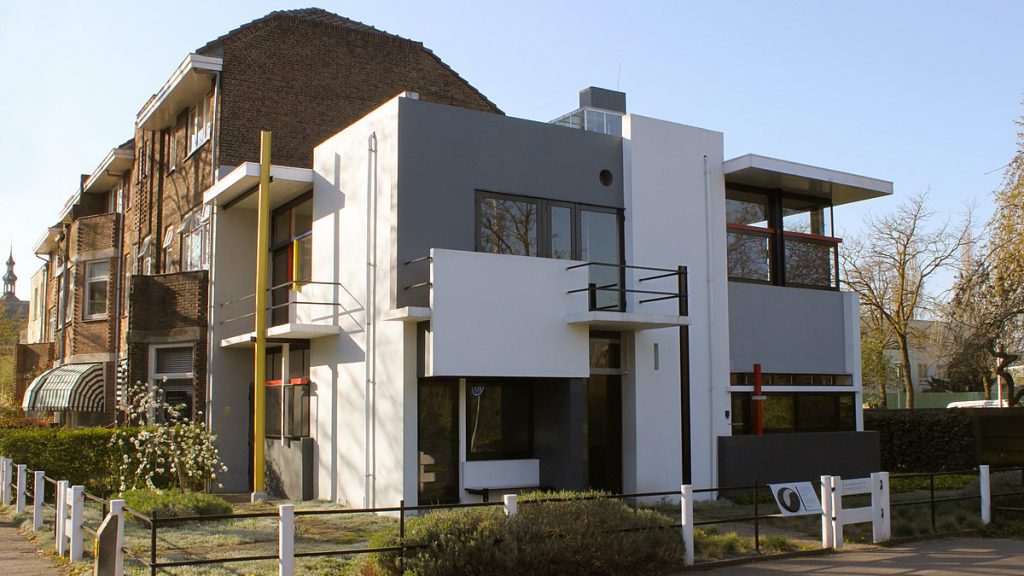 Built in 1924 in the city of Utrecht (Holland), it can be considered the greatest exponent of neoplasticist architecture. It stands out for its free composition of vertical and horizontal planes that establishes a formal separation between the envelope and the structure.

What was Van Doesburg’s only architectural work is located in Meudon, near Paris, and consists of a house and a workshop for the owners. In it, we can clearly see all the influences of Neo-Plasticism through its geometric architecture and the use of primary colours throughout its design.

Neo-Plasticism leaves us a legacy characterised by the use of primary colours and figures designed with basic lines that you can recognise just by visual inspection. It represented a radical change in the concept of the disciplines that follow it and, to this day, it is still very fashionable due to its simplicity, beauty and harmonious conception of capturing reality.