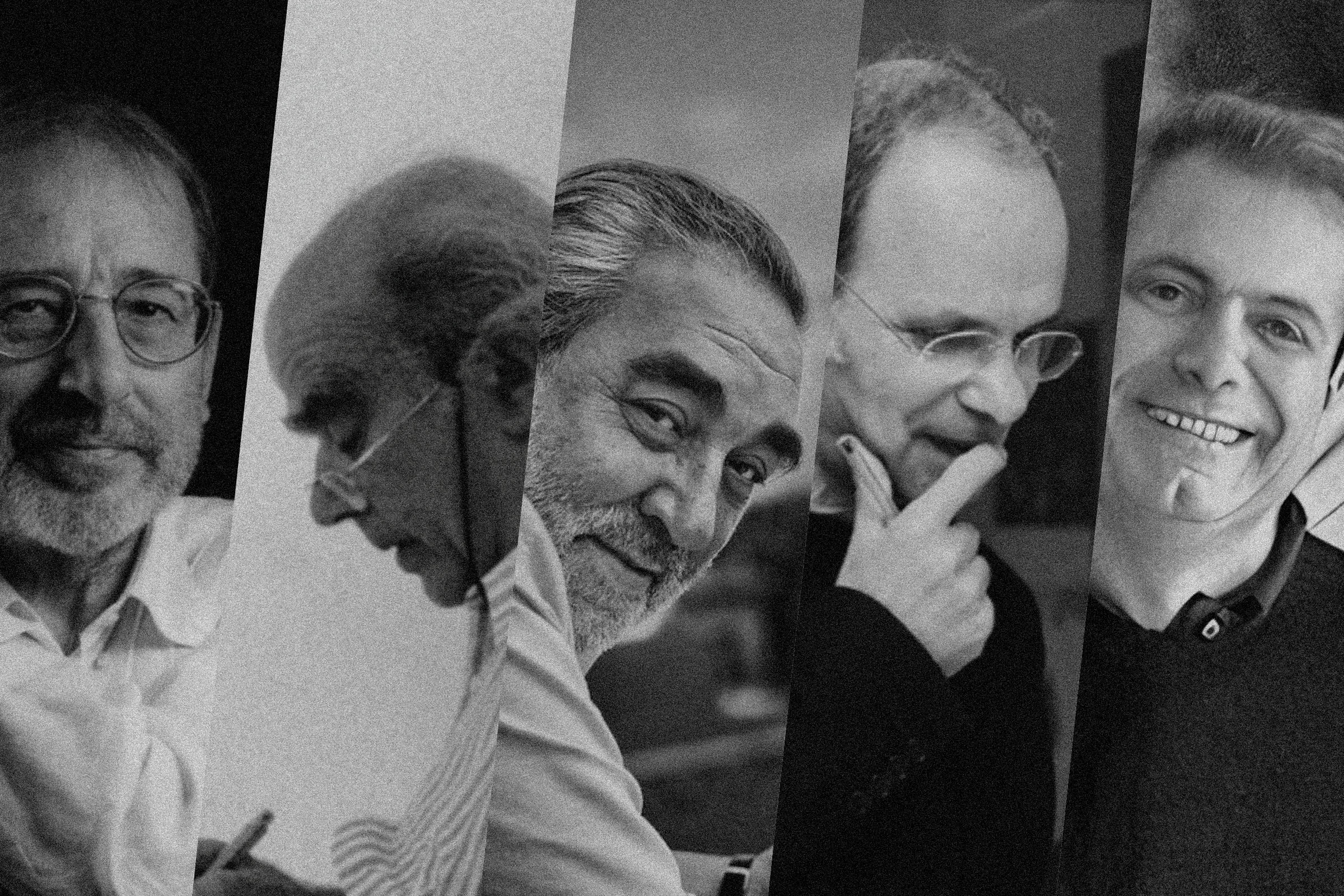 5 architects who shaped the history of contemporary architecture in Portugal

Architecture in Portugal has been similar to that of the people who populated the country or the region over the centuries, absorbing styles and assimilating them as their own in many cases.

However, it began to stand out from the so-called Era dos Descobrimentos with a more distinctive and defined character, especially from 1700 onwards, coinciding with the Baroque period and the Pombaline style.

Without going into detail, two characteristic aspects of Portuguese architecture, and even culture, are tiles and cobblestones.

Tiles were introduced in the Arab period, but it was not until the 18th century that tiles literally invaded churches, convents, palaces, houses, gardens, fountains and stairways, giving Portugal a special character that is easily recognisable today.

On the other hand, cobblestones, which date back to the 19th century, were first used as we know them today in Lisbon in 1842.

What is the new Portuguese architecture and how does it stand out?

There is no precise period that determines the emergence of modern Portuguese architecture, but the studies of popular architecture in Portugal in the 1950s are important events in this transition, evolution and recognition.

Subsequently, the theoretical influence of Aldo Rossi and Robert Venturi has been internalised by each architect personally since the 1960s, creating an architecture that evolves carefully within the local tradition, while slowly appearing on the world stage.

Over time the Escola do Porto stands out as one of the most important schools of architecture in the world.

Among its alumni are Fernando Távora, Álvaro Siza and Eduardo Souto de Moura.

The style is known as “soft Portuguese style” because of its sharp lines, clean design and light colours.

Also noteworthy are the football stadium designs of Tomas Taveira, who would come to epitomise the Portuguese post-modern architect in all aspects.

These are 5 of the most outstanding architects in modern and contemporary Portuguese architecture. 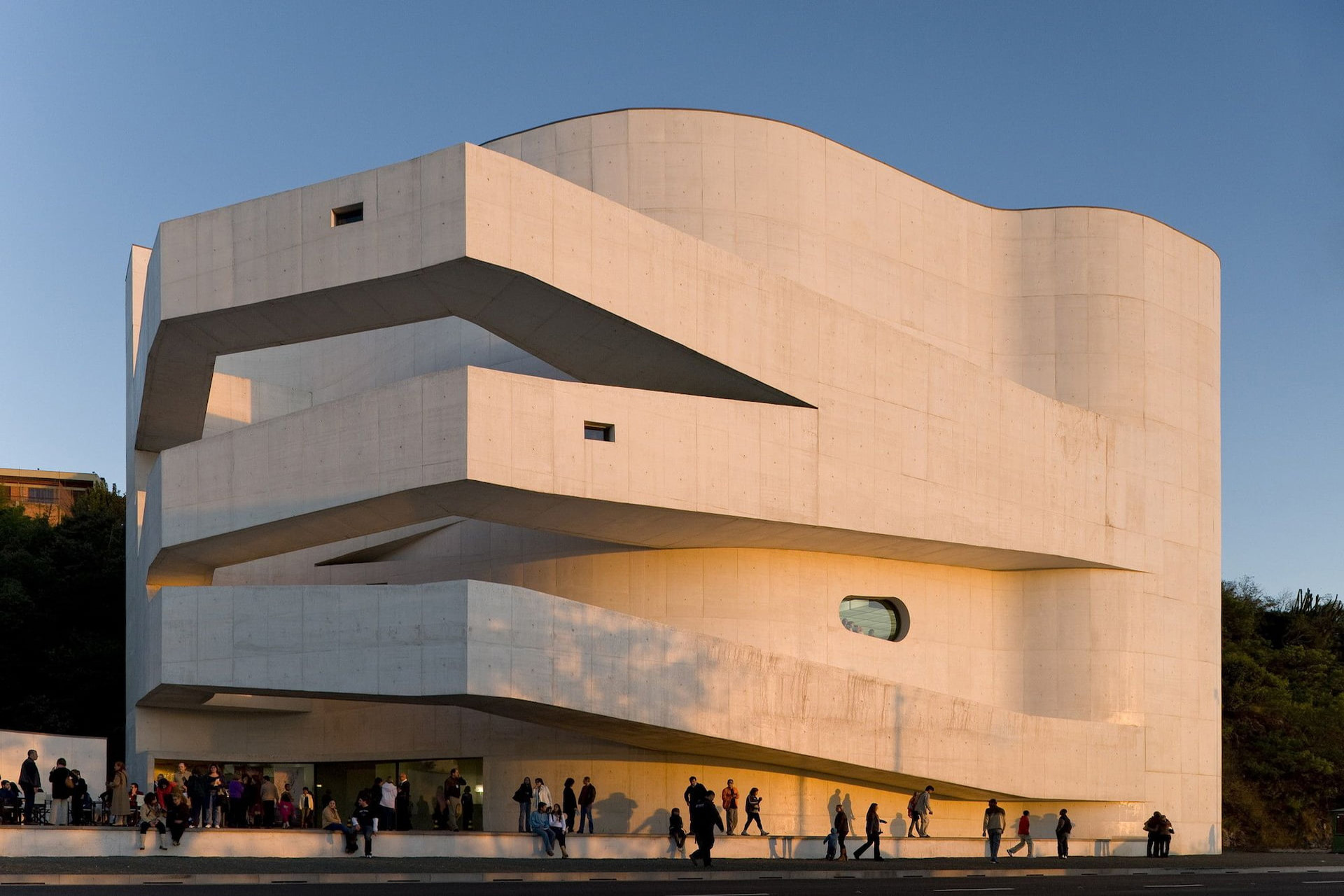 Álvaro Siza Vieira can be considered the most important modern Portuguese architect.

Siza presents his poetic vision of architecture through buildings that dialogue with the landscape with precise designs in pristine white.

In 1992 he received the Pritzker Prize as one of the most important awards of his career.

He is considered the founder of the Porto School of Architecture.

In general, his work developed a regionalised rationalism in the style of Alvar Aalto or Le Corbusier’s work in India.

In 2005, the Fernando Távora Prize was created in his honour by the Ordem dos Arquitectos. 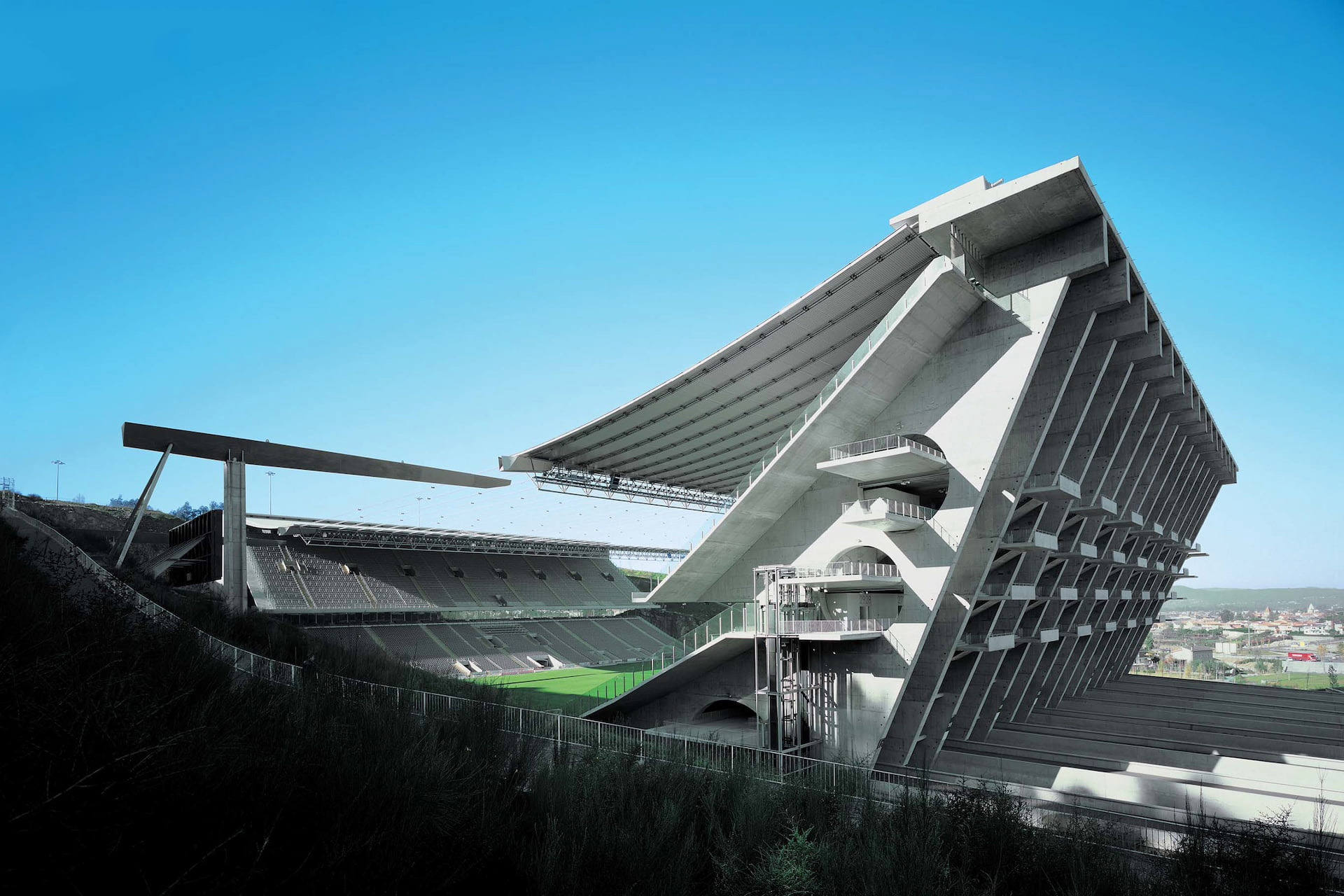 He won the Pritzker Prize in 2011. His work is closely linked to the Portuguese architects Álvaro Siza and Fernando Távora, who are his mentors.

His buildings are characterised by an interest in minimalism and a desire to make life easier for the people who live in them. 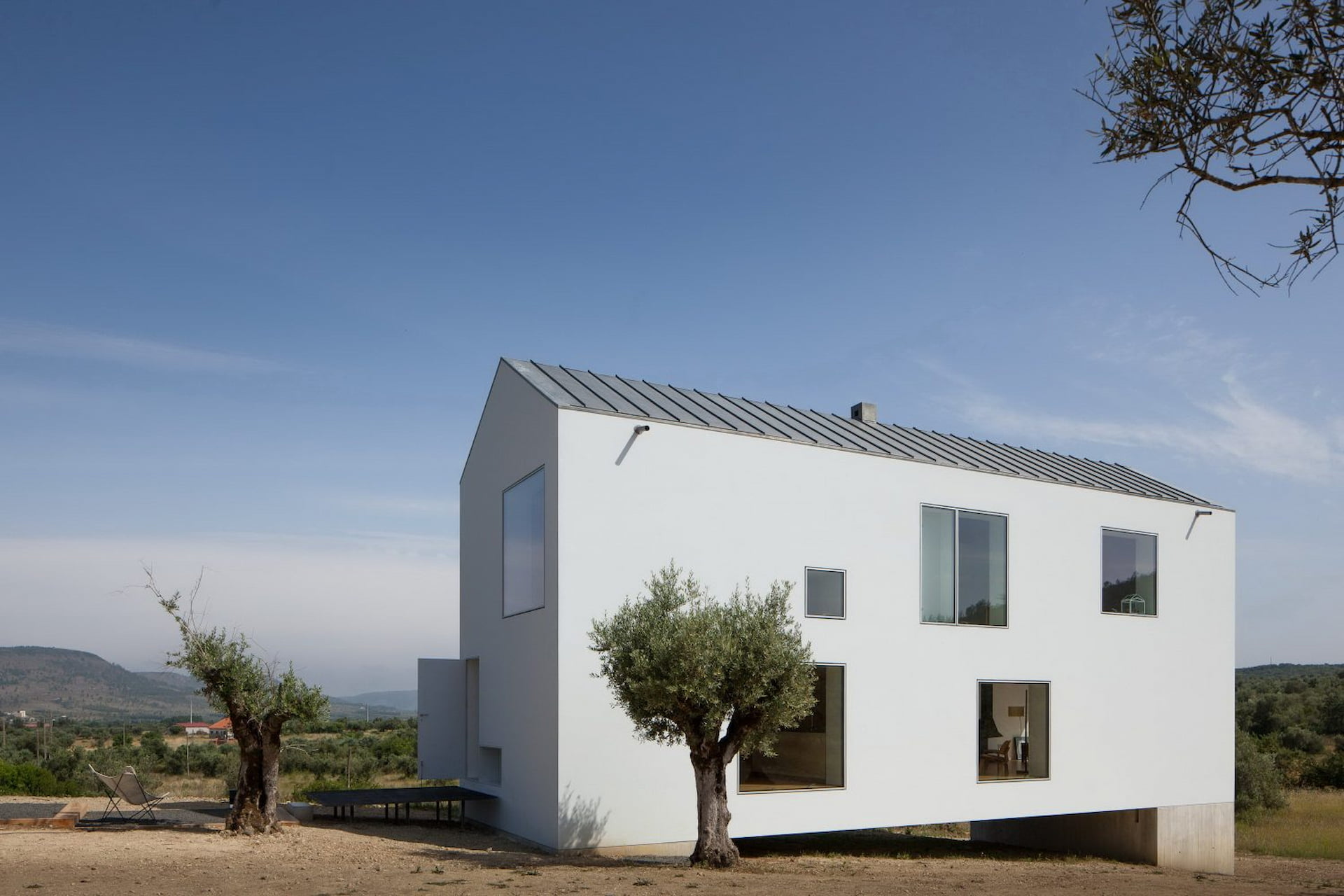 Architect by the Faculdade de Arquitectura da Universidade do Porto (1986), where he taught from 1989 to 1991.

PhD in Architecture, Theory and History from the University of Coimbra, 2009.

Since 1991 he has been a lecturer in the Department of Architecture at the Faculty of Science and Technology of the University of Coimbra, where he was an assistant to the architect Fernando Tavora from 1991 to 1998. 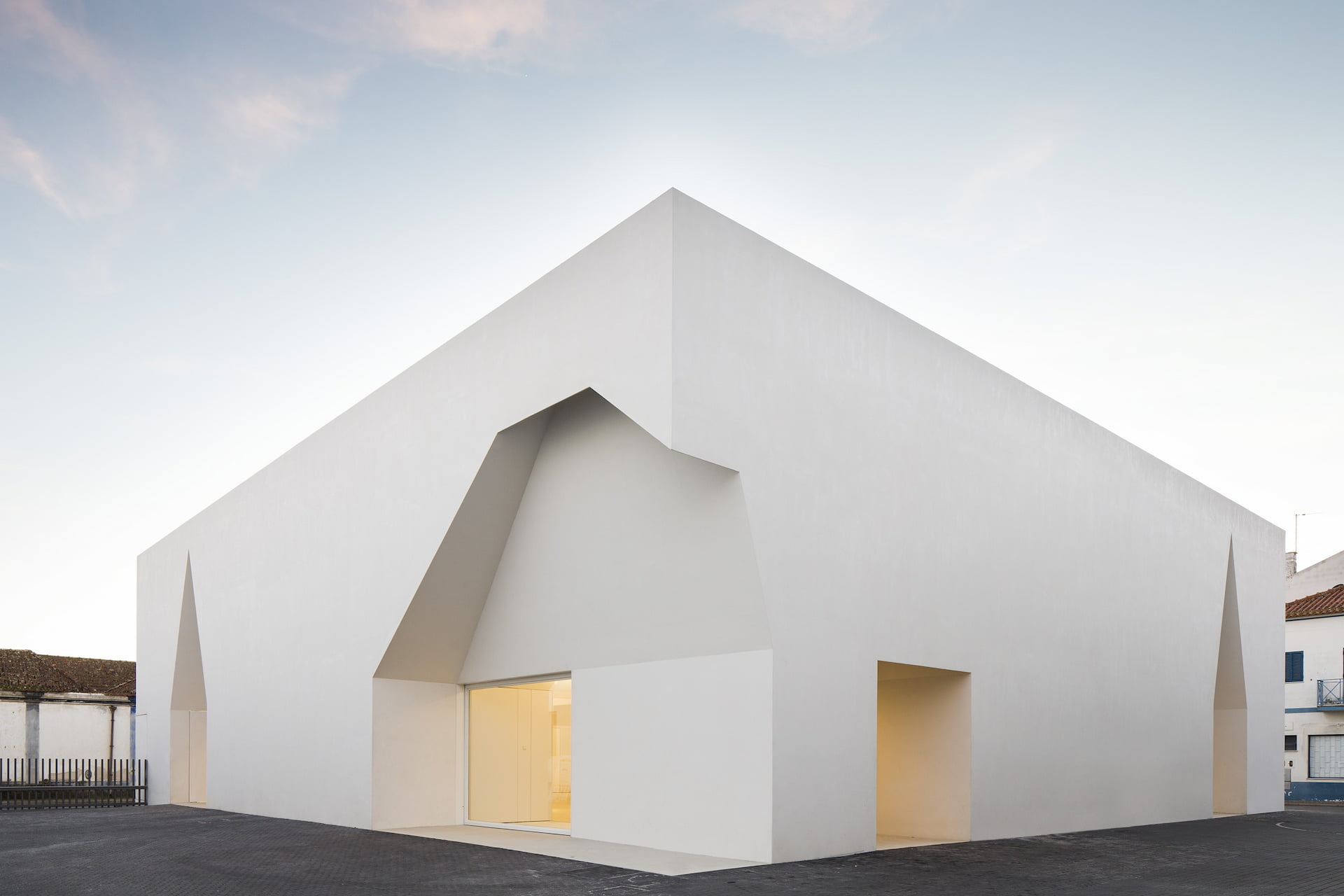 Influenced by Portuguese architects such as Álvaro Cisa and Gonzalo Byrne, it is characterised by a play of volumes in which the occupied spaces are as important as the voids.

Modern Portuguese architecture has a marked, minimalist and easily recognisable style, which has earned it worldwide recognition through the many prizes awarded to its most outstanding architects.